View cart “Elderberry with Echinacea and Propolis” has been added to your cart. 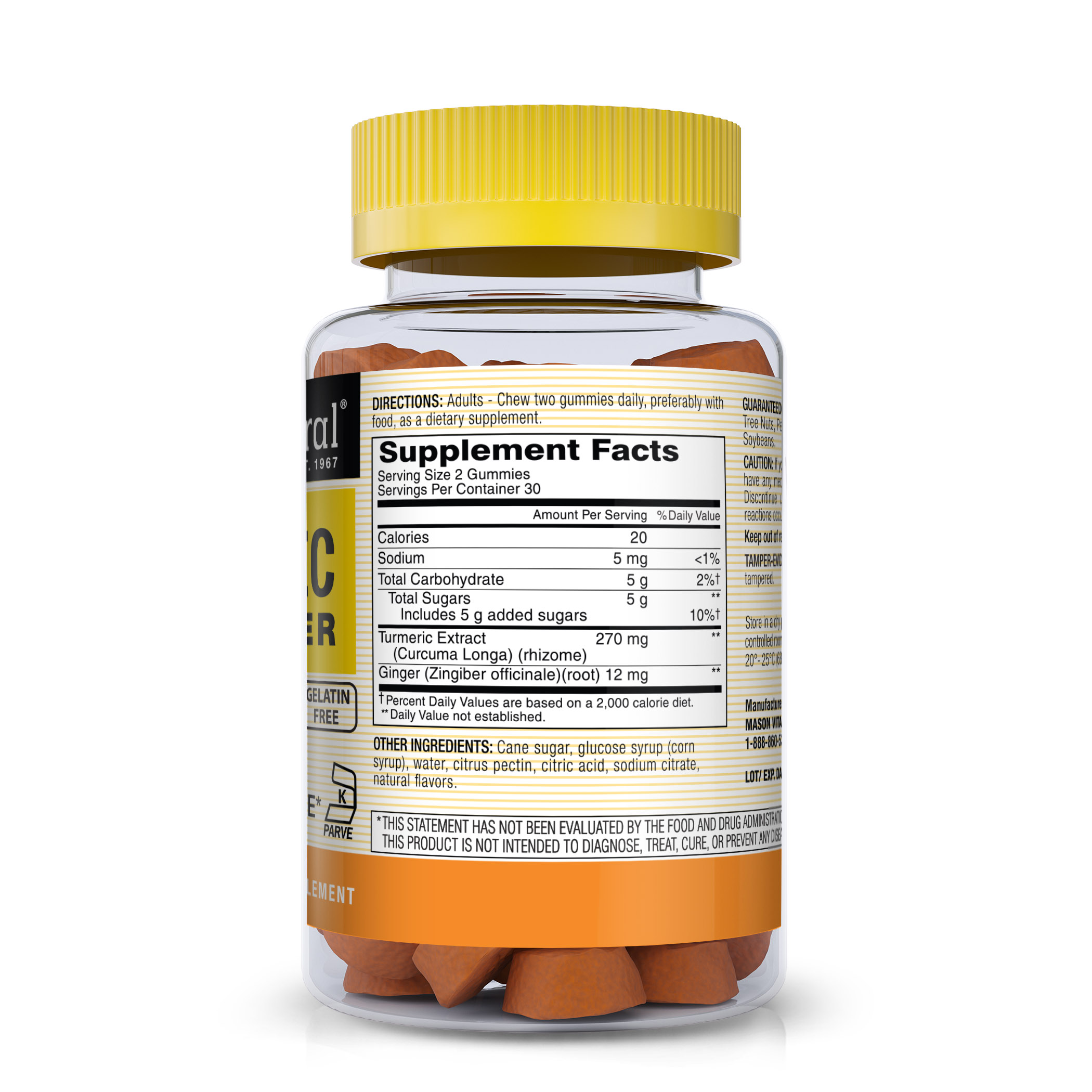 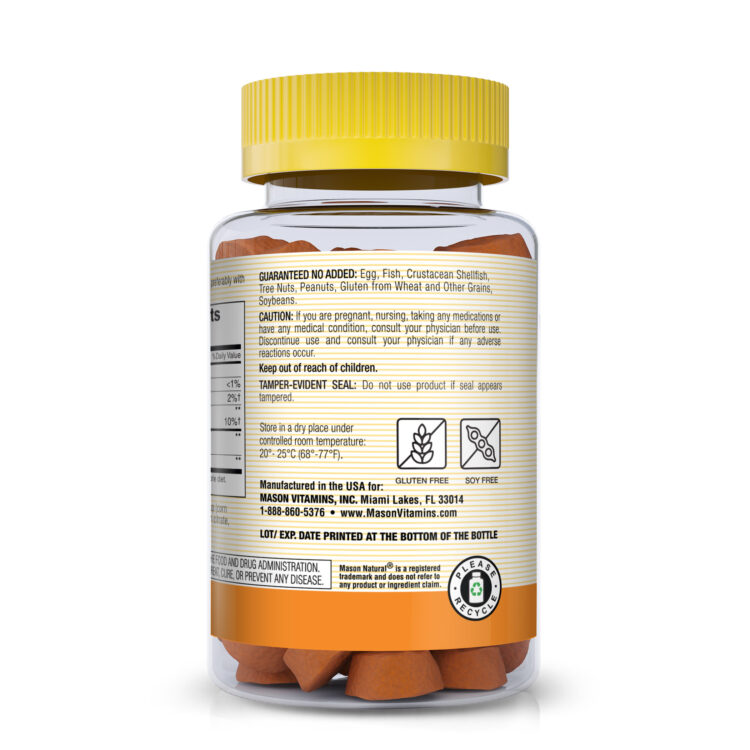 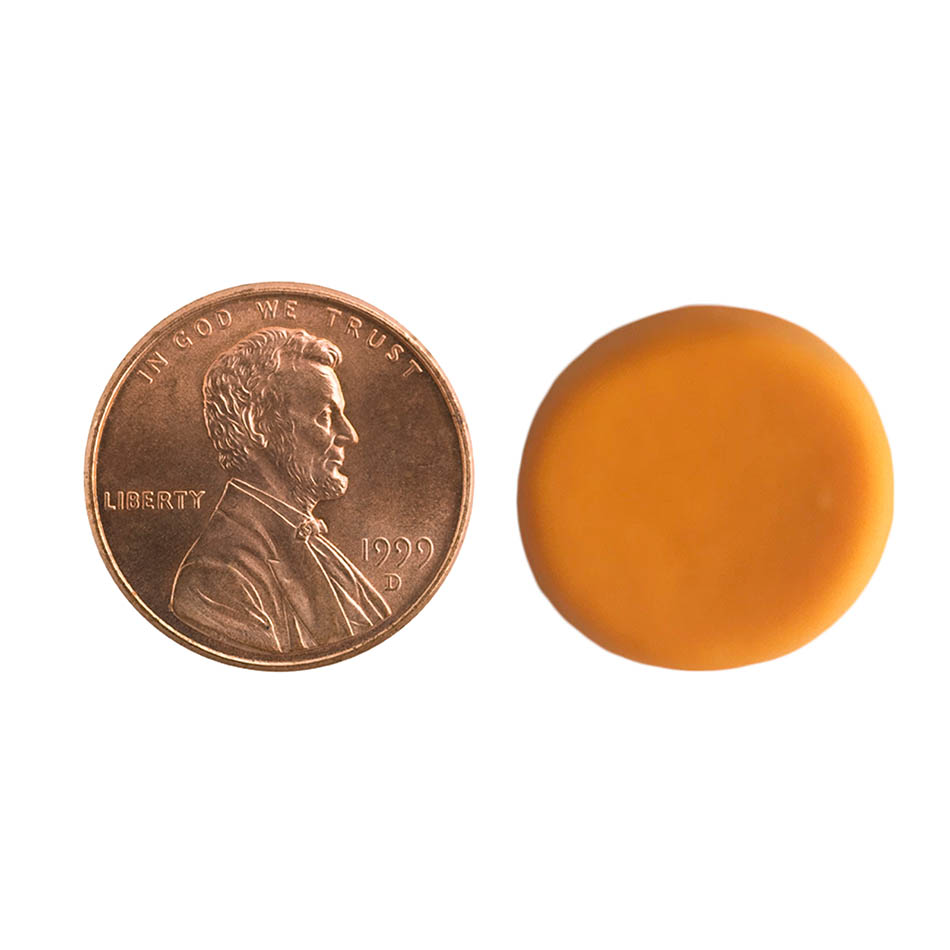 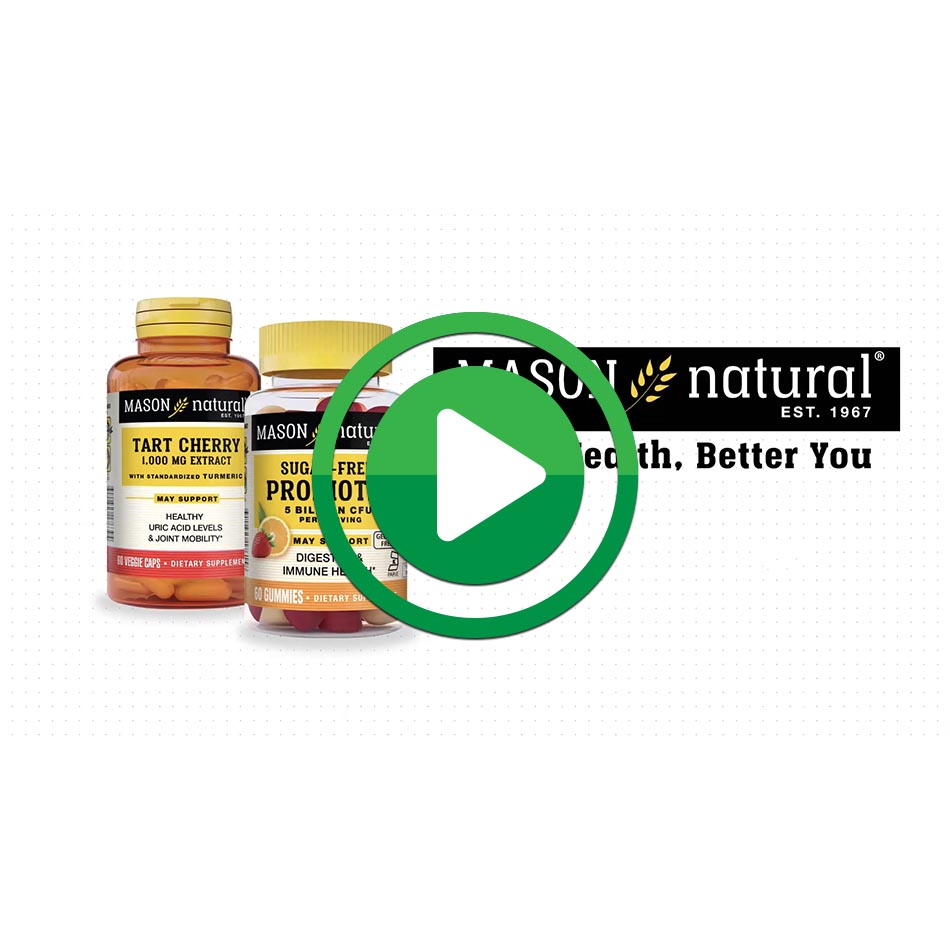 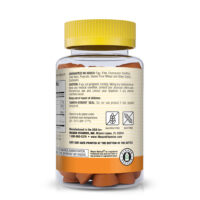 Turmeric and ginger are traditional Indian culinary spices that have been utilized in Ayurvedic medicine for centuries. More recently, they have garnered the interest of Western scientific researchers after the discovery of important bioactive compounds in both. Turmeric contains a group of compounds known as curcuminoids, which among other effects, seem to have the ability to support normal, healthy COX-2 (cyclo-oxygenase-2) levels in the body. COX-2 plays a critical role in the process that controls inflammation. Curcuminoids also act as potent antioxidants that may help to neutralize free radical toxins in both water and fat-soluble forms, which helps to protect many biochemical processes and cells. Ginger also exhibits the same effects on COX-2 as curcuminoids due to compounds called gingerols. Although they differ from curcuminoids, gingerols too have significant antioxidant effects, albeit through different processes. Research has shown that ginger is helpful in supporting normal digestion, and promoting the health of the GI tract.

There are no reviews yet.

Be the first to review “Turmeric with Ginger “Kosher”” Cancel reply

Free Shipping on purchases of $25 or more Dismiss